Does not happen many time all the best things comes together. Is bit like the lucky streak every player look for.
But now three pin kings from the Hollywood they make incredible casino film… But is not actually movie film! Is advertising casino film for big casino resorts City of Dreams Manila (is in Philippines) and the Studio City Macao (is in China).

Each of the big moviestars was paid $13 million. Film’s total budget was $70 million. Sounds like very insane amount of moneys. But Macau’s gambling is very rich, $45 billion! Seven times as big as Las Vegas. So it’s like a big tip for spend pocket change. Big question is who gets movie role? For André is easy, money is on Boss Man Mr. De Niro. Enjoy trailer everybody! 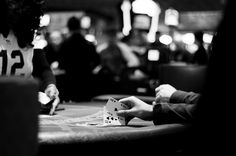 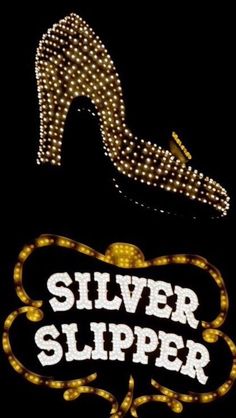 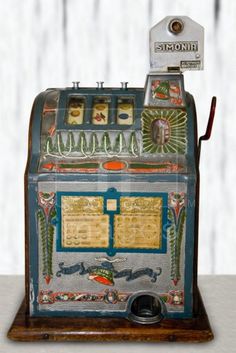 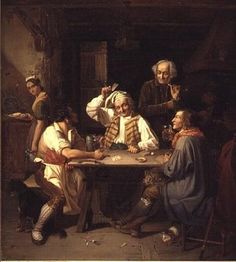 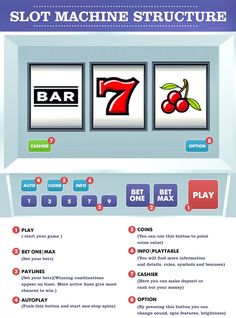 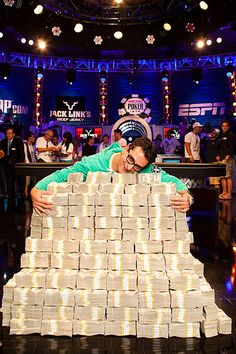 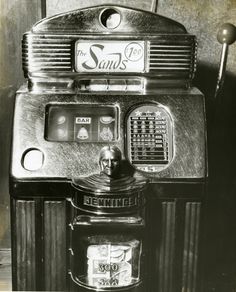 Thank you for visiting my website. I hope you enjoyed and you will come back plenty of times. Read More…